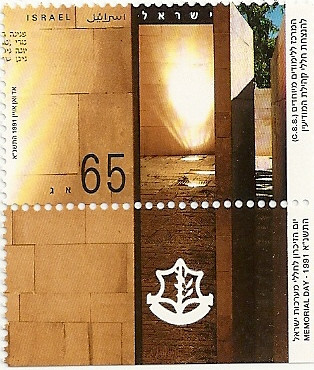 The Centre (C.S.S) was inaugrated in July 1985 at G'lilot north of Tel Aviv. The Memorial section of the site has the form of a labyrinth built from sandstone, characteristic to the coastal plain. The labyrinth itself is divided into six courtyards interconnected by convoluted walkways which interweave between them. This concept symbolizes the structure of the human brain as well as the complex thought processes that characterize intelligence work. Each courtyard represents a diffrent period in the history of the Israeli-Arab conflict. On the walls the names of those who died are inscribed. There is a special corner dedicated to those members of the Intelligence Community whose names may still not be revealed. The complex is completed by the Ohel-Shem (The Shrine). In this building are the personal dossiers of the fallen, containing their biographies and bearing witness to their deeds. The Centre has many intense educational activities, and a professional library together with a computerized information centre and includes a collection of captured enemy documents.